Welcome to a new season of concerts featuring music for viola and piano as well as two full concerts of trios for violin, cello and piano! After a long haitus, Elixir is presenting three live concerts at our usual venue of beautiful Emmanuel Church, Saskatoon. We look forward to performing some heart-warming favourites as well as an exquisite work by early 20th Century English composer Rebecca Clarke and some beautiful sonatas for viola and piano. We hope you will be able to join us for some much-missed live music-making! 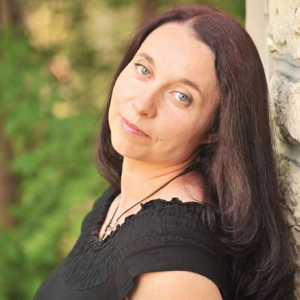 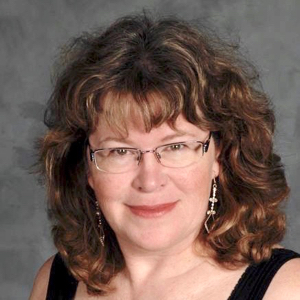 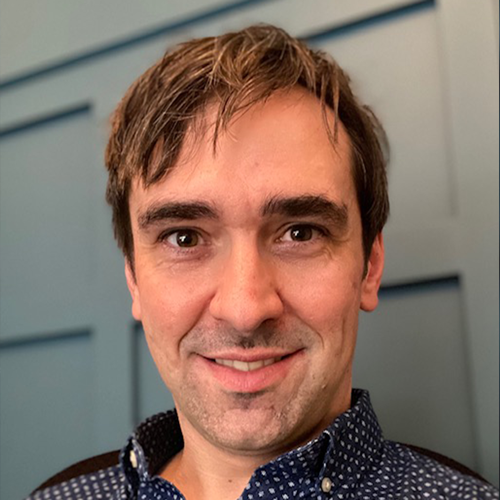 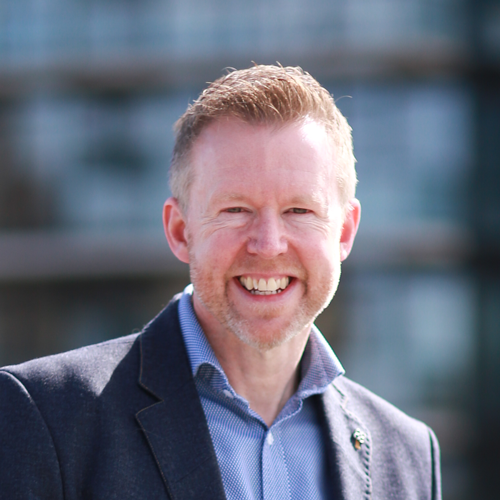 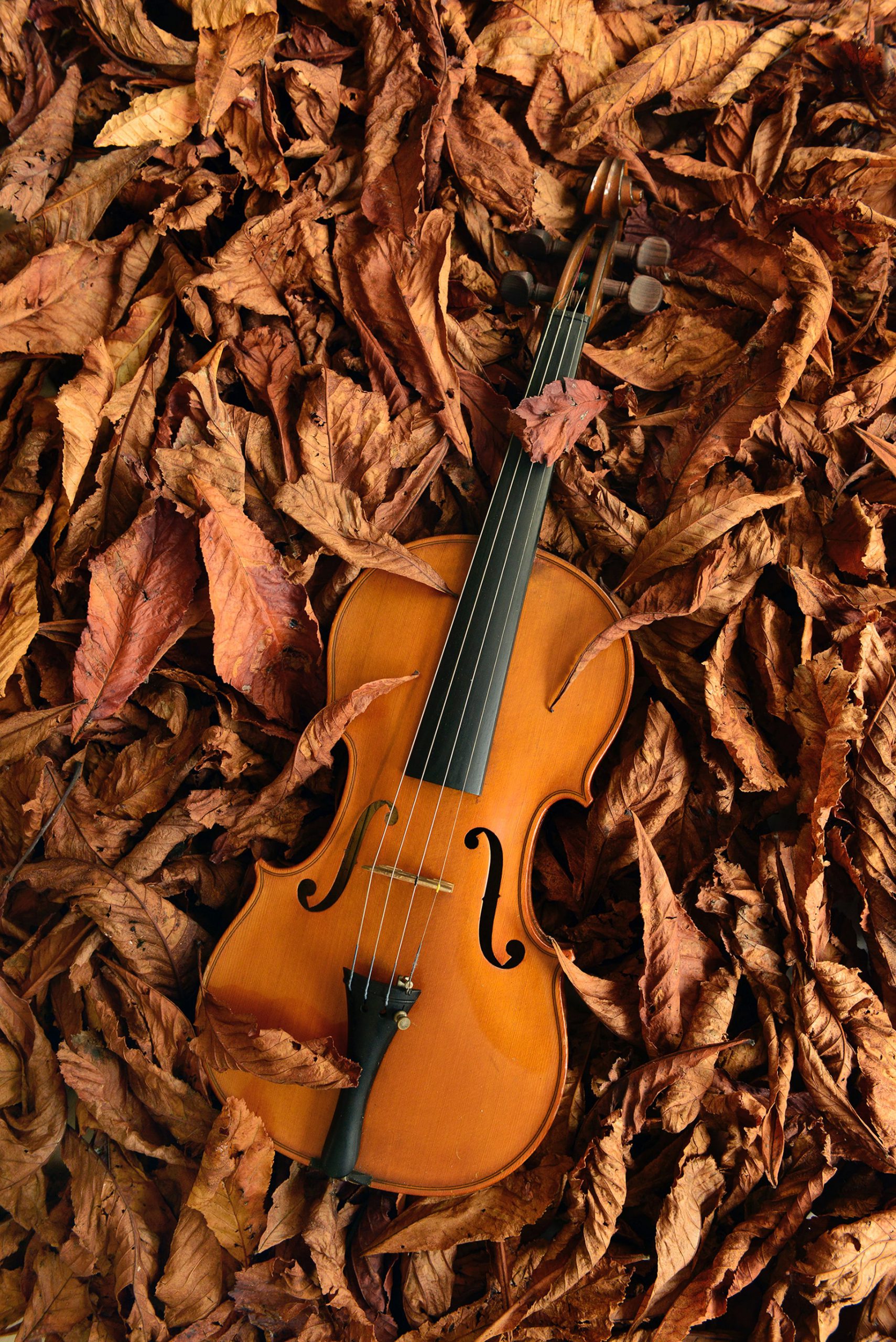 Music by Glinka, Schumann and Brahms 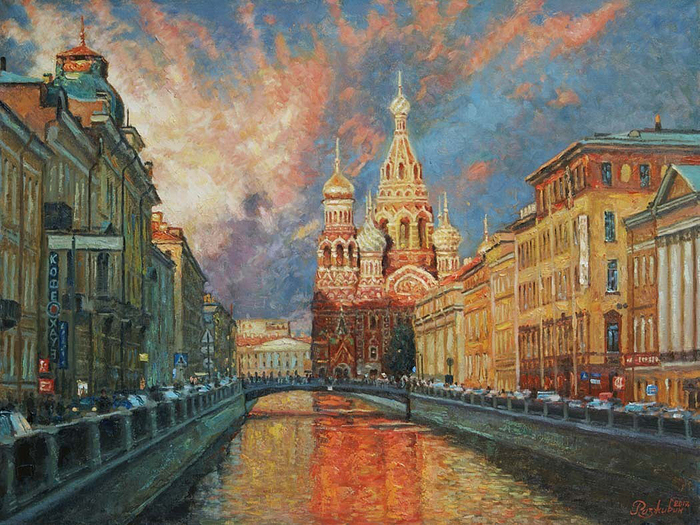 Tchaikovsky Trio in A minor, Op. 50 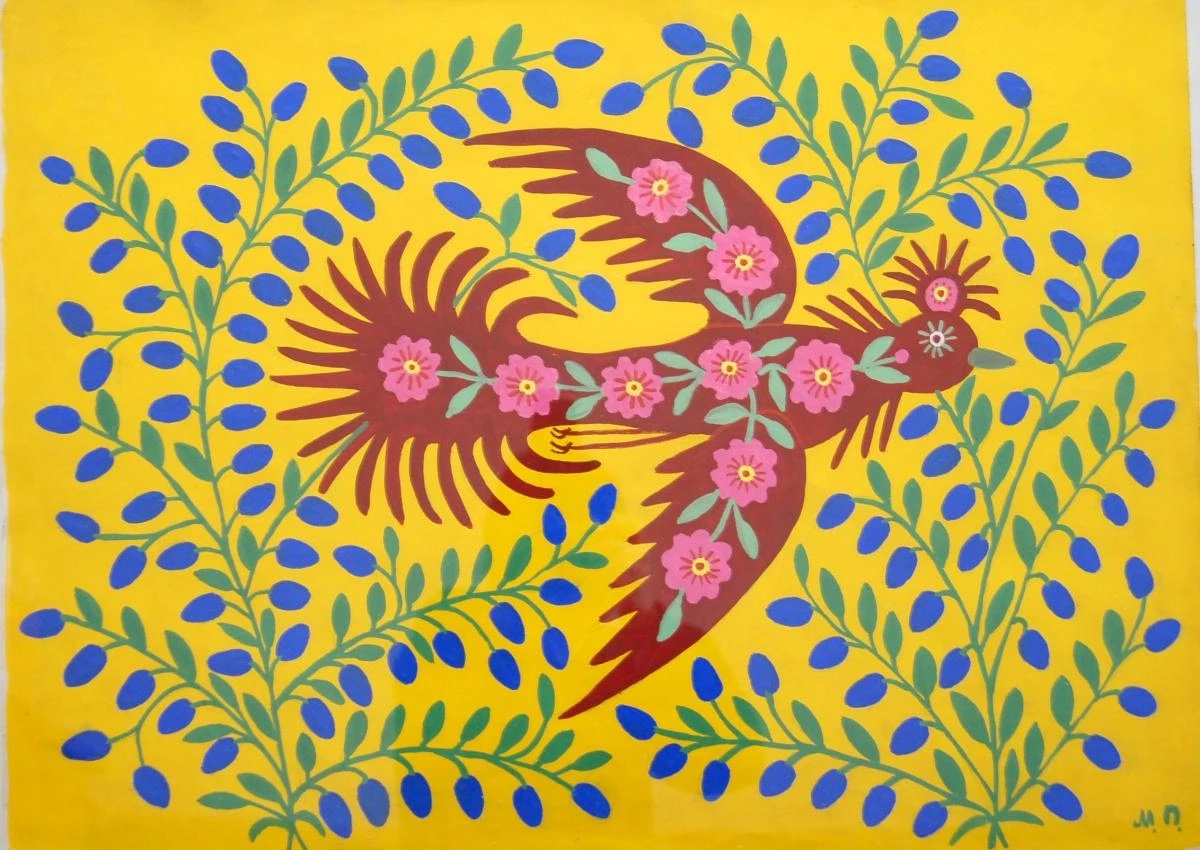 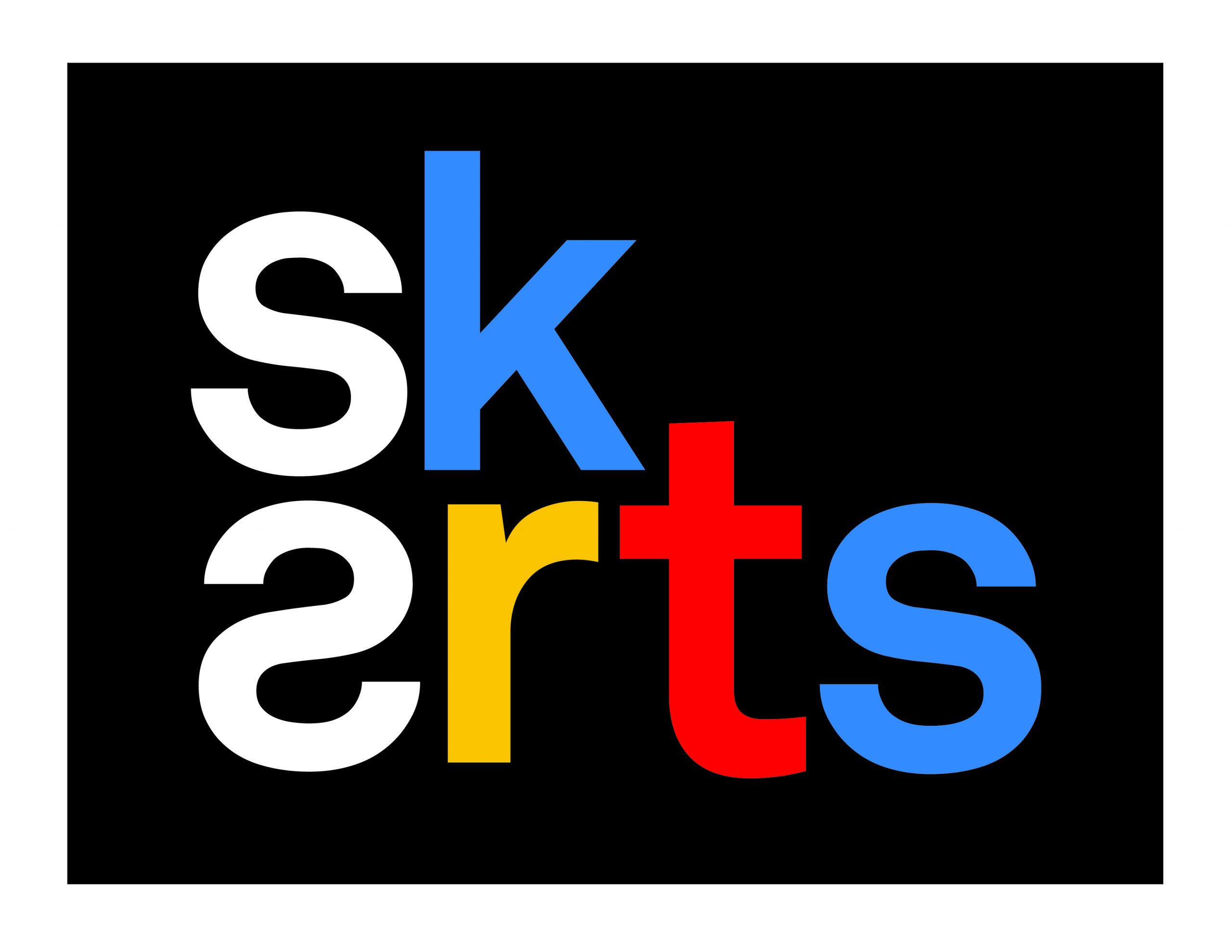 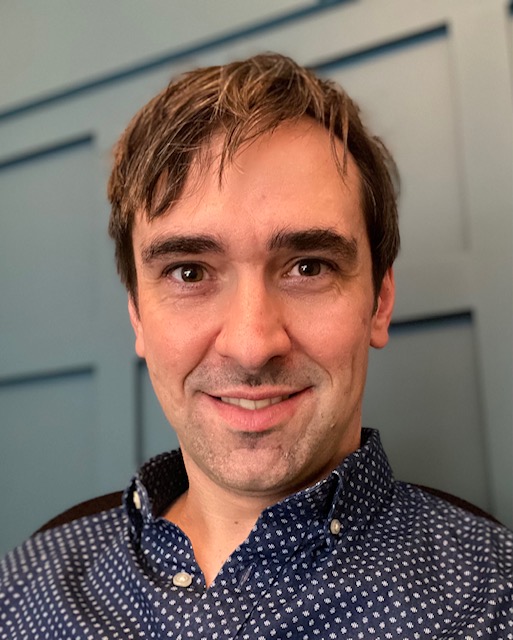 Cellist Peter Hedlin, grew up in Saskatoon and began cello lessons with Bernadette Wilson followed by Mark Rudoff and Terence Sturge. He later studied with the Lafayette String Quartet at the University of Victoria while playing with the Evovae String Quartet. Upon returning to Saskatoon in 1998, he joined the Saskatoon Symphony Orchestra and has recorded several times with CBC as a member of various chamber ensembles. From 2004 until 2010 he was the cellist in the University of Saskatchewan Amati String Quartet.

Kathleen Solose is an accomplished solo pianist and chamber musician. She received numerous Canada Council grants for study abroad. Her teachers include Adele Marcus, (The Juilliard School, New York), Stanislav Neuhaus (Moscow Conservatory), Guido Agosti (Accademia Chigiana, Siena, Italy) and Carlo Zecchi (Accademia di Santa Cecilia, Rome). Unanimous first-prize winner of the Casagrande International Competition in Italy and winner of CBC Canada’s National Auditions for both solo and chamber music, Kathleen has appeared in recital and with orchestras in Germany, Austria, Bulgaria, Italy, the United States, and Canada. She has recorded for RAI-TV, Radio Svizzera Italiana, American Public Radio and CBC.
She has recorded a solo CD of Chopin’s first two Piano Sonatas and the Polonaise-Fantaisie, John Cage’s Sonatas and Interludes for prepared piano, and Sonatas No. 2 and 3 by Erich Wolgang Korngold. In the 2005-6 season she performed all five Beethoven piano concerti and the Triple Concerto on fortepiano with the Saskatoon Symphony. Research has taken her to St. Petersburg, Russia, Durham, England and Novi Sad, Serbia where she performed recitals and contributed to conferences. The Solose Piano Duo (with Jane Solose) has performed and toured widely, including at the American Liszt Society Festival in Washington and at the St. Petersburg Conservatory International Festival. Kathleen Solose is a Professor at the University of Saskatchewan and Artistic and Executive Director of Elixir.

Geoff studied Viola at Trinity College, England, where he was a scholarship and prize-winning student. He received a Performance and Postgraduate Diploma with high distinction whilst studying at Trinity College. Geoff also attended the Britten-Pears School for Advanced Musical Studies studying with members of the Amadeus String Quartet and Nabuko Imai. In 1996 Geoff was honoured to perform the London premier of John Woolrich Ulysses Awakes for Viola and String Orchestra.
After graduating, Geoff begun an orchestral career with the English String Orchestra and English Symphony Orchestra while freelancing with many London orchestras. Geoff’s passion for chamber music led him to join the Capriccio String Quartet in 1995 which toured Europe and recorded for BBC television. Since moving to Saskatoon, Geoff has played as a member and section principal of the Saskatoon Symphony in addition to being a featured soloist. His most cherished memories are playing as a member of the University of Saskatchewan Amati String Quartet with his late wife Marla Cole. During their 15-year residence, the University of Saskatchewan Amati String Quartet performed over 90 concerts, including a Beethoven cycle, and toured Italy and The Netherlands. Other highlights included performing for Queen Elizabeth II and as featured soloists with the Saskatoon Symphony Orchestra. 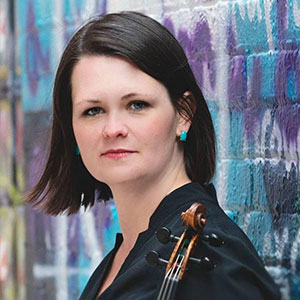